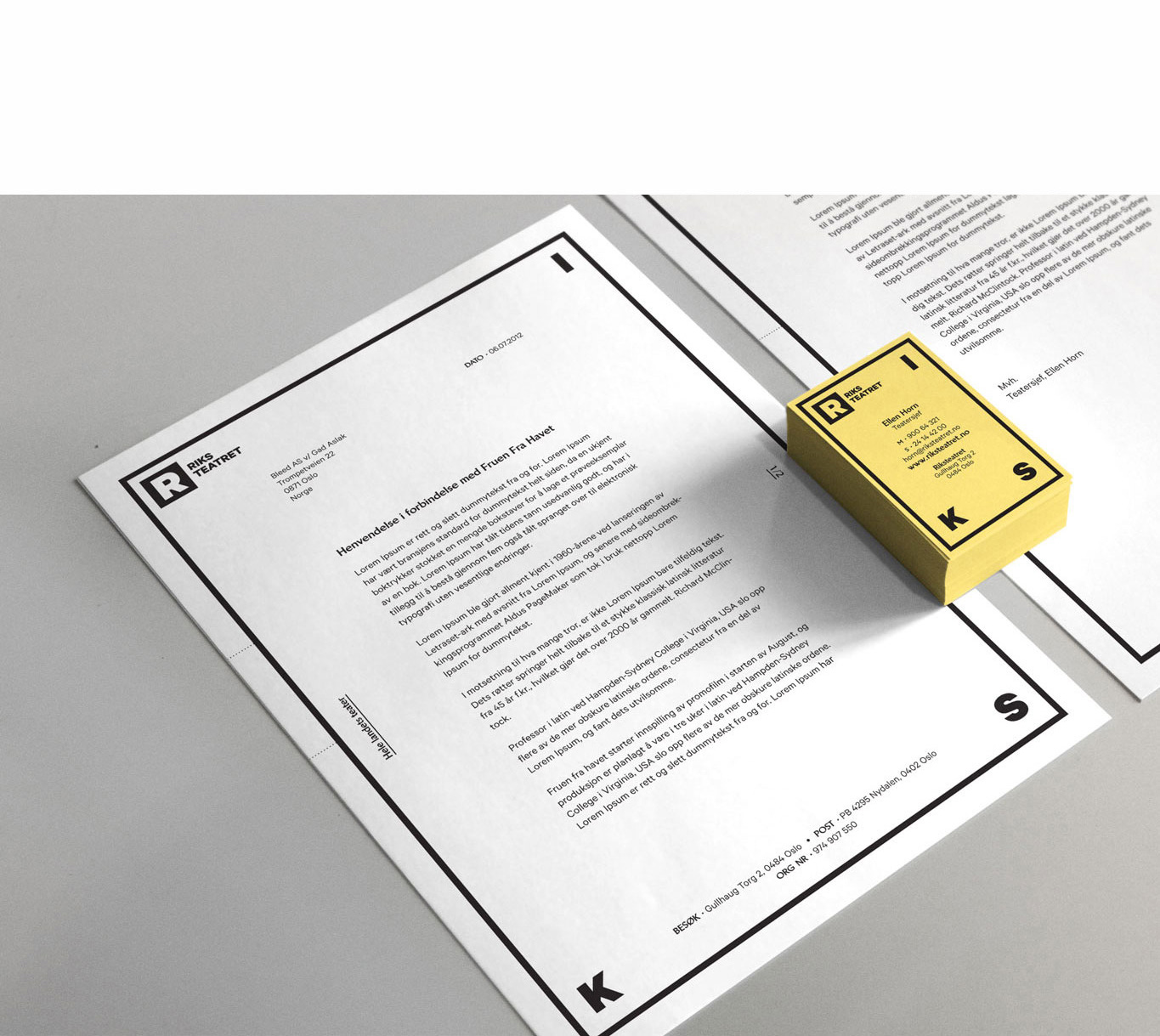 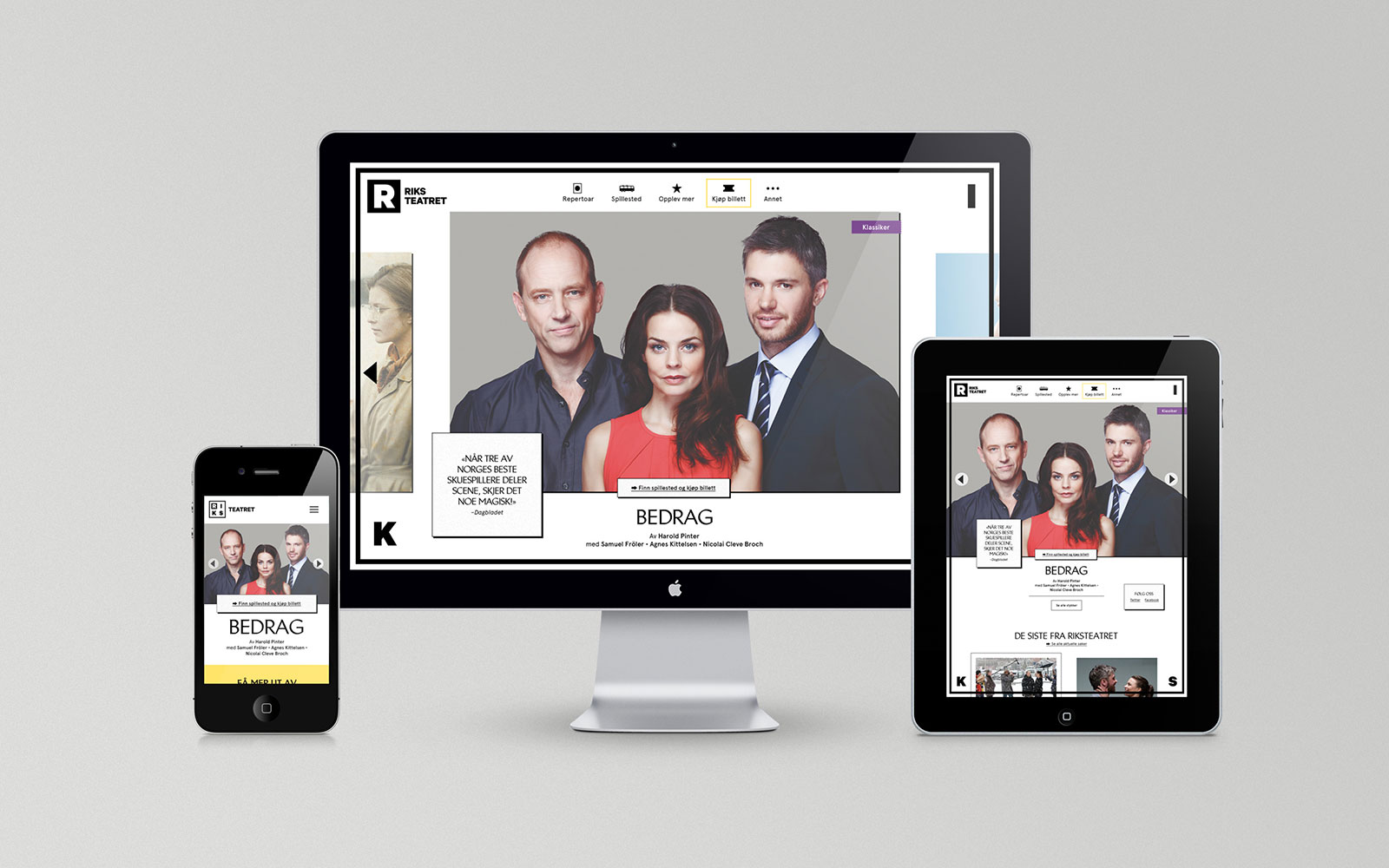 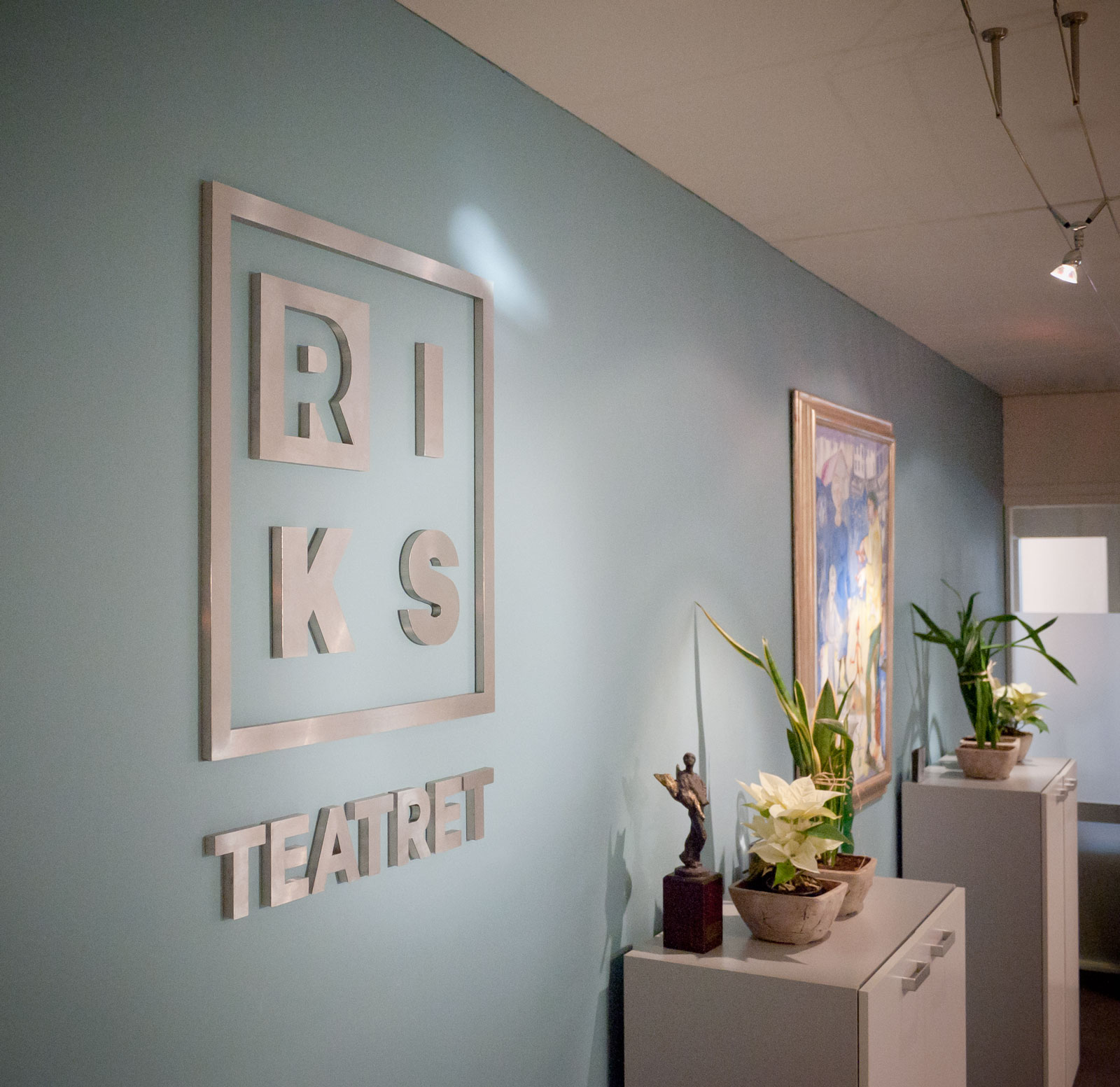 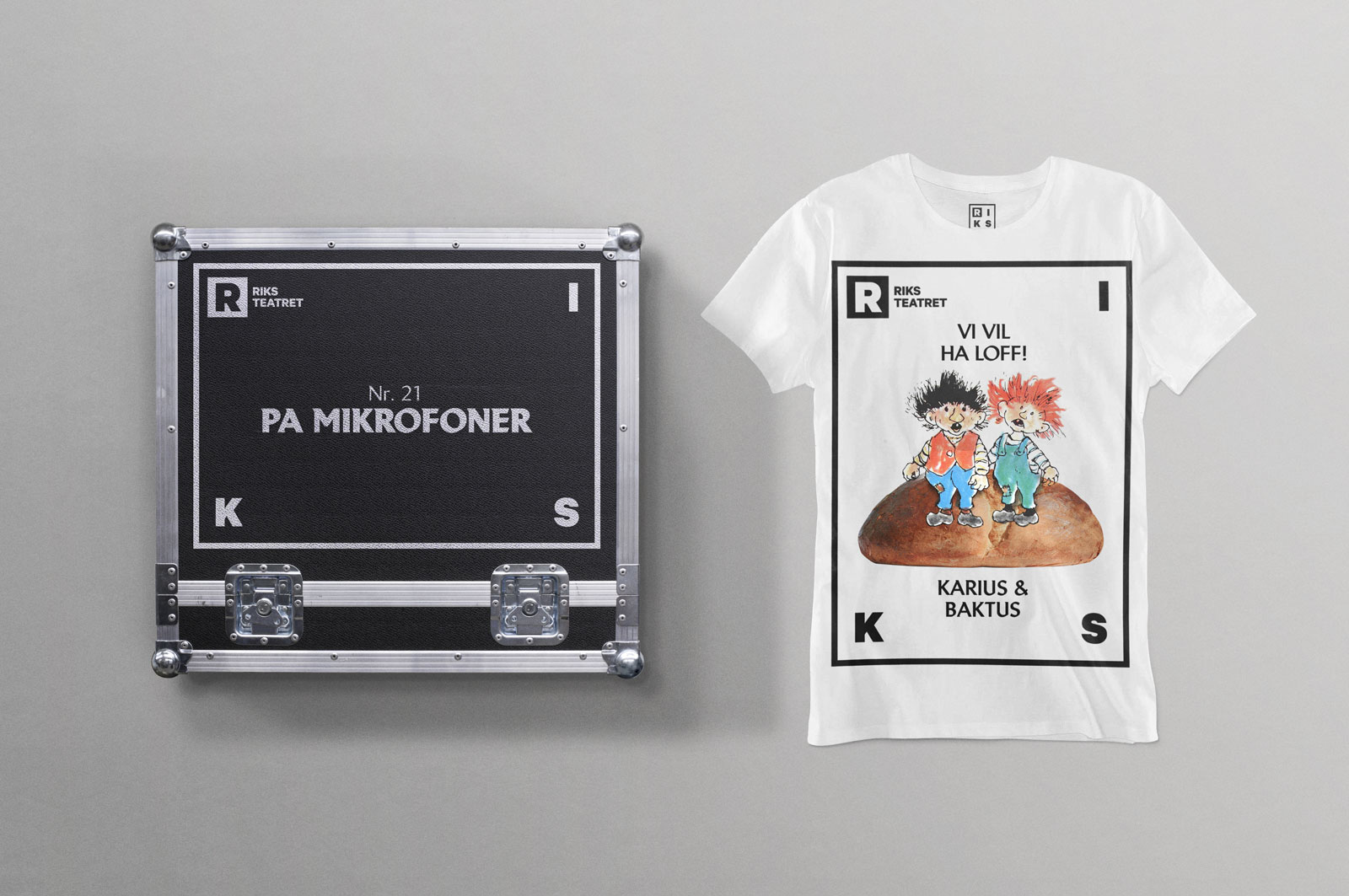 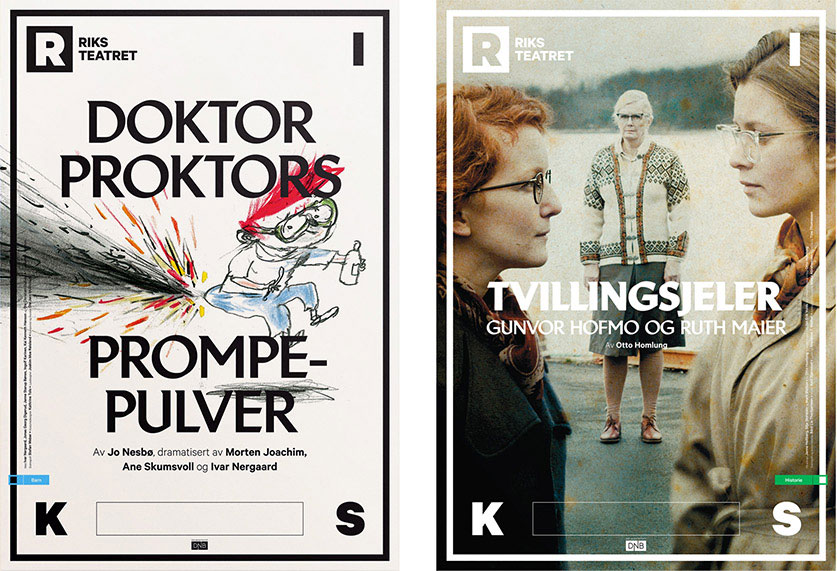 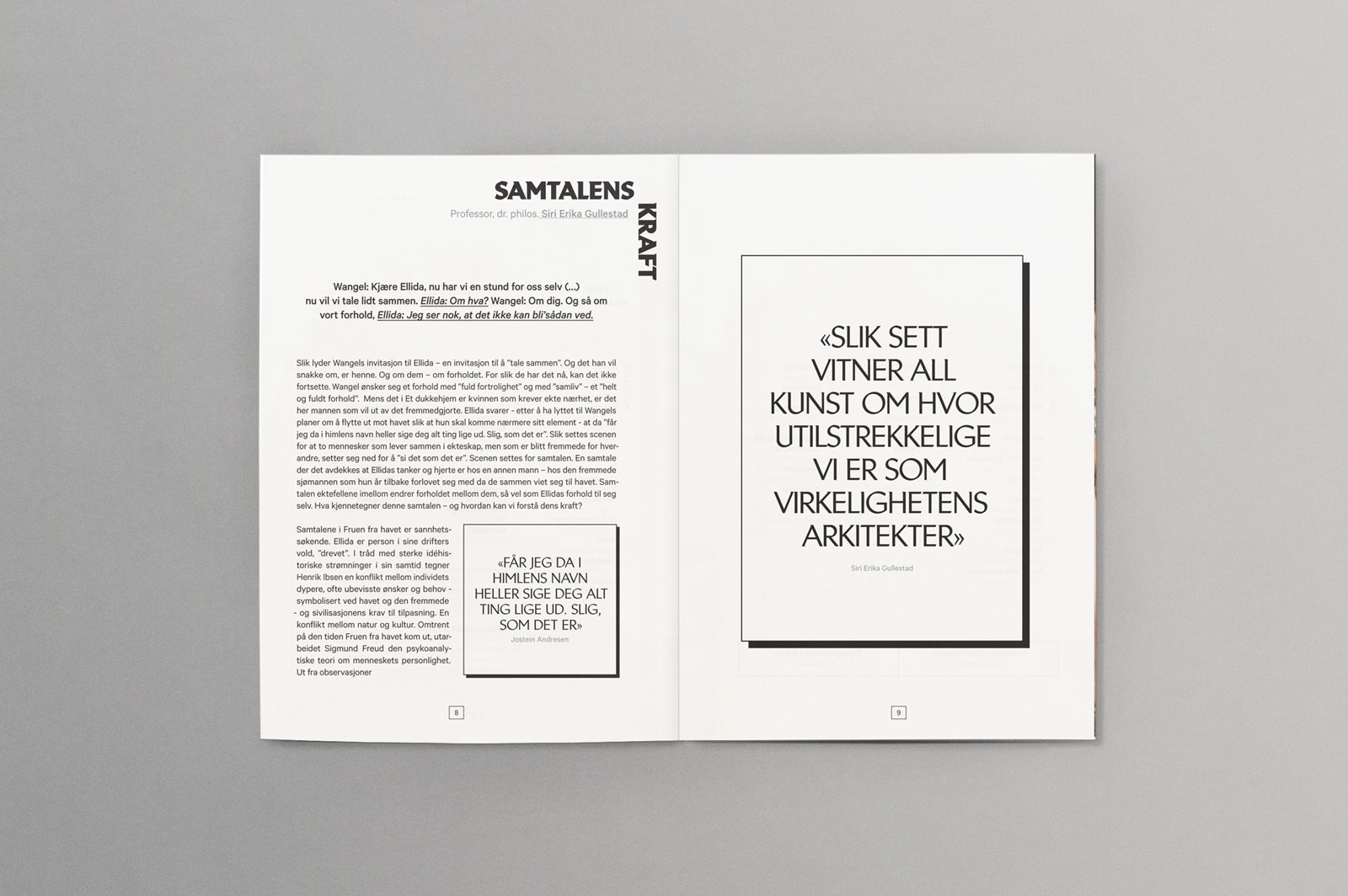 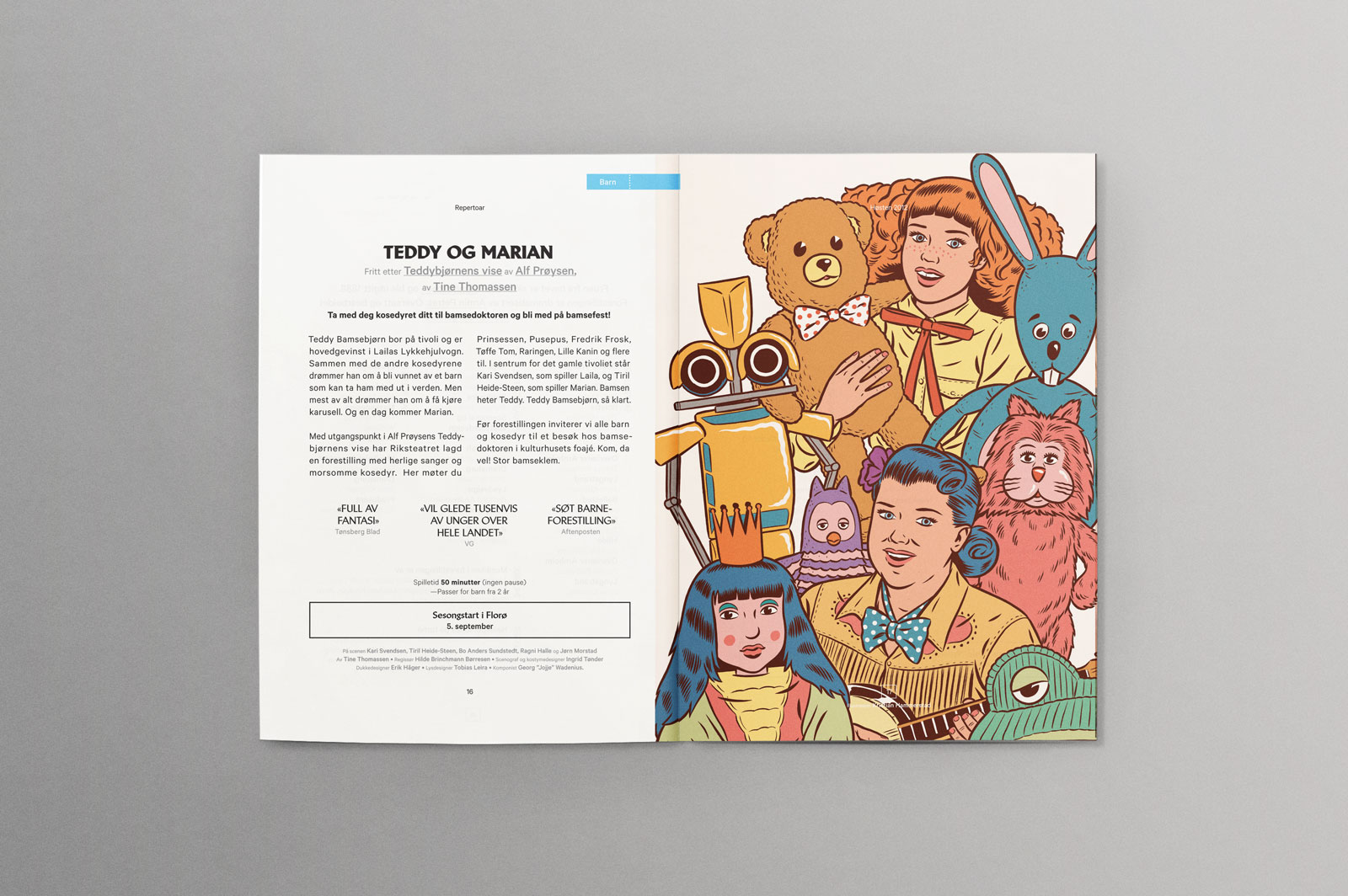 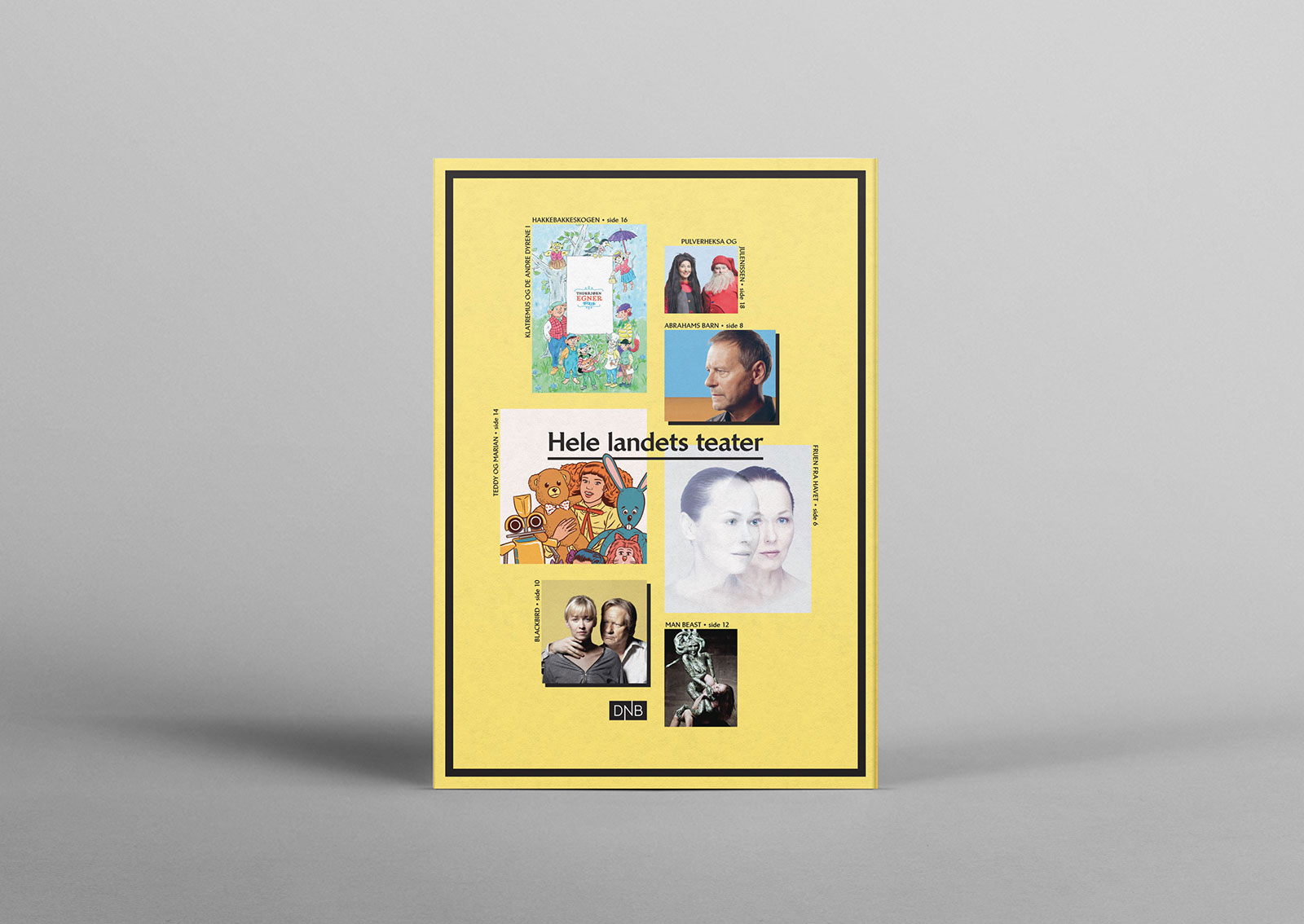 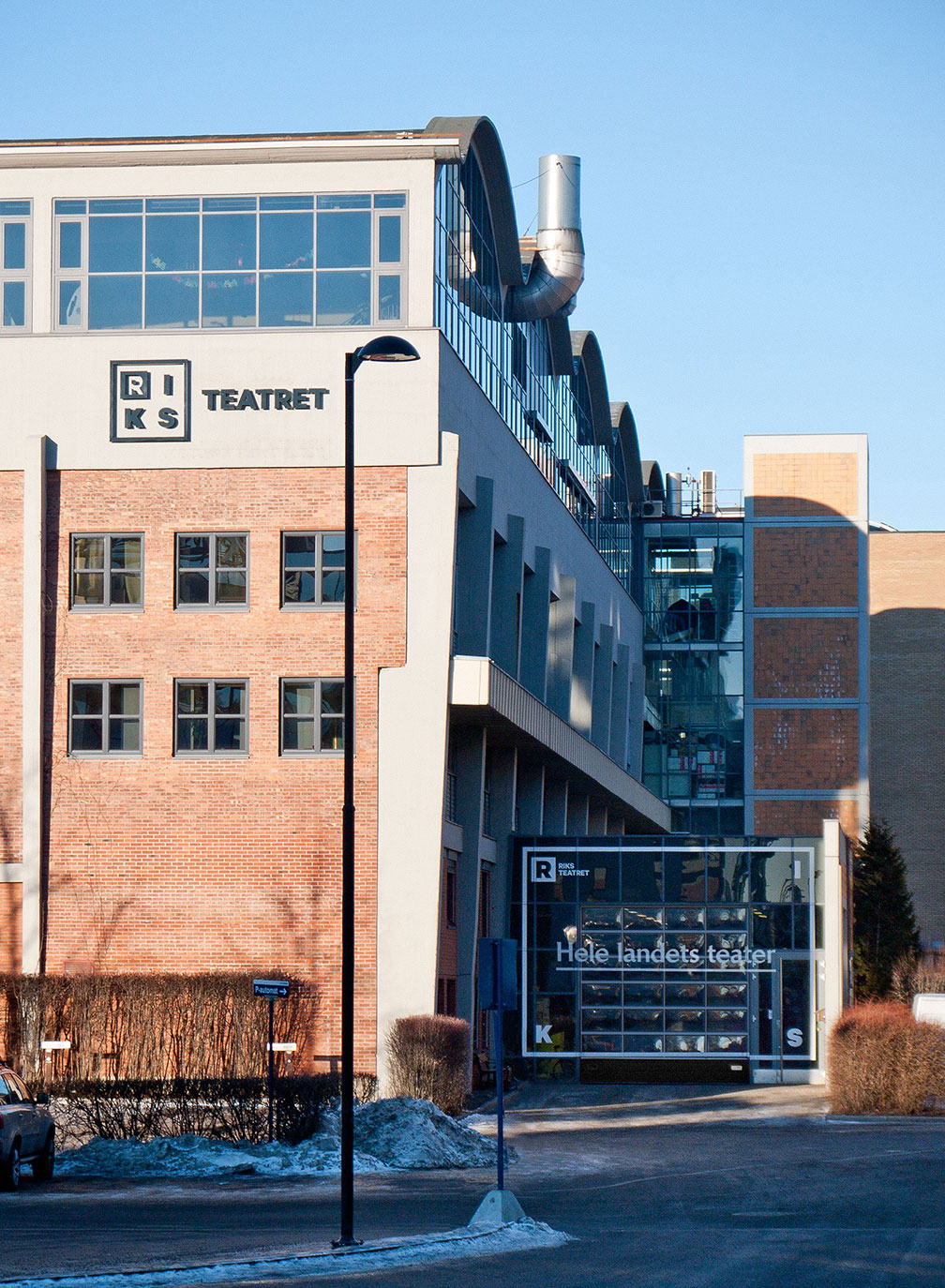 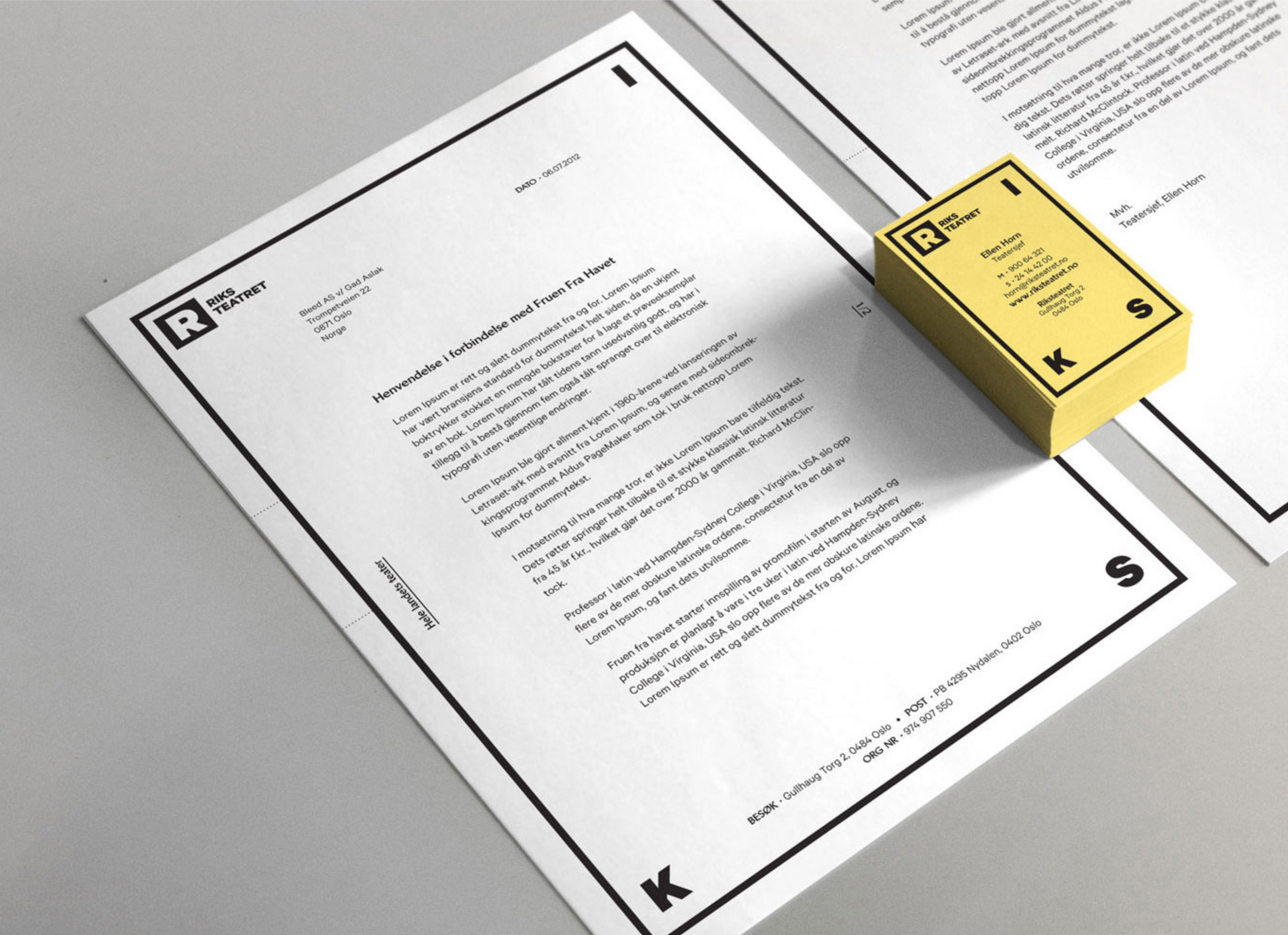 Project made while working at Bleed in collaboration with: Creative Director: Dag Solhaug Laska, Service Design: Kjell Reenskaug and Castilnano Simoons, Project Manager: Marie Steen.
Riksteatret is the Norwegian National Touring Theatre. The brief for this project aimed at renewing and repositioning the brand to increase its audience among culture enthusiasts across the whole of Norway. Since theatre and drama in Norway is still perceived as somewhat elitist among the general population, our intention was at negating this misconception and creating a more direct expression. The result manifested itself in a renewed brand that appears contemporary and ambitious yet does not sacrifice or compromise the traditional and longlived visual identity of the prestigious theater. 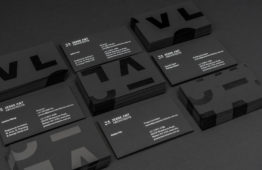 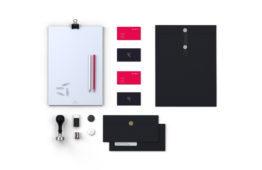 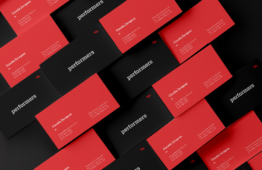 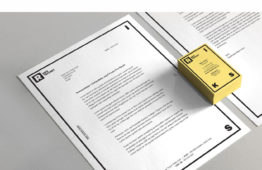